As a web/mobile developer, I always fall into a mistake of assuming that users will love something I create. This happens often because I cannot easily imagine getting out of my own shoes and think as a new user, who has never thought about the product before, unlike me who have been in love with the idea and designing the whole thing. Such bias is called the “curse of knowledge.”

So I tried out a design approach called persona model to rescue myself from this curse. I first learned about this when I was working for Crevate, a consumer, branding, UX consulting company, but never actually tried to think in this approach.

Personas are not real people, however, they are also not completely fictional characters. Whilst this may sound conflicting, personas are simply a model of the different types of user which may use your product, based firmly in real research. (UX Connections)

This semester, my friend, who is building a smart, emotion-reading speaker called MoodBox, asked me to help him out on defining features of his product, so I decided to use persona model to brainstorm about his product’s use scenarios and features.

(MoodBox is a soon-to-be-released product from Ivo Technologies, a HKUST incubated startup that builds empathetic machines)

Jack is a 25-year-old, male investment banker living in HK. His working hour is harsh, from 8am to 8pm. He wakes up at around 6am and returns home at 9pm. He lives in Sheung Wan, close to his office, with two other roommates in a 3-bedroom flat.

He is a very outgoing person, who sometimes go out for couple of drinks in a bar or club, loves to chill at a coffee shop, and enjoys outdoor activities like hiking and watersports on weekends. Nevertheless, he also loves staying at his house doing nothing productive, such as lying down and listening to music, or surf the web for stupid stuffs. Those kind of time — especially after work on weekday nights — is necessary to regain his energy.

He loves listening to music and has a picky but wide taste for music. He sometimes goes to a live band performance in small clubs or buy tickets to concerts or music festivals. He used to keep his own music library, but now has switched to music streaming services like Spotify and Soundcloud. He owns a iPhone 6s, MacBook Air, Kindle for reading, and recently bought Ivo MoodBox.

By crafting a detailed persona, I had better time imagining how Jack would use the Moodbox. I was drawing scenarios as if I was drafting a drama play. It was easy to think what Jack’s life would be like, how he would feel and think, and what he would want at a certain point of time.

This is an excerpt from the scenarios I crafted:

MoodBox: Hey, good to have you back, Jack. How are you feeling today?

Jack: I had a tiring day. Can you play me any relaxing music while I drink a bottle of beer?

MoodBox: Sure, would you like to listen to some Nu-disco? (Recommend genre according to mood)

MoodBox: How about some Jazz?

Jack: Great. MoodBox: Playing The Girl from Ipanema(light should be adjusted according to music) (after some time)

Jack: MoodBox, (music stops) can you turn on the radio?

Jack: Turn off after 30 minutes.

MoodBox: Ok, I will turn off after 30 minutes, and adjust the lights to help you sleep (Sleep timer)
(light should be adjusted for sleeping)

After drawing multiple scenarios like these in different time of the day, situations, etc., I could brainstorm what kind of features can or should be included in the product. Just by imagining that I am the persona who lives his life and interacts with the product when needed, I could painlessly see the most evident use cases.

Persona needs to be constructed based on research, which means that I should have conducted user interviews or surveys of real people. Nevertheless, because of lack of time, I could just use my friends’ or my own experience in defining the persona. By doing that, a lot of the persona’s personality or preferences tend to reflect my own self. For this reason, I admit that this case is not a standard way to use the personal model.

However, I feel that even an incomplete use of this method greatly expanded my thinking process by putting myself in someone else’s shoes. Since there may not be enough time to research extensively on target users for some products, I believe that filling in that gap with some imagination using personal model can be helpful for crafting your product. 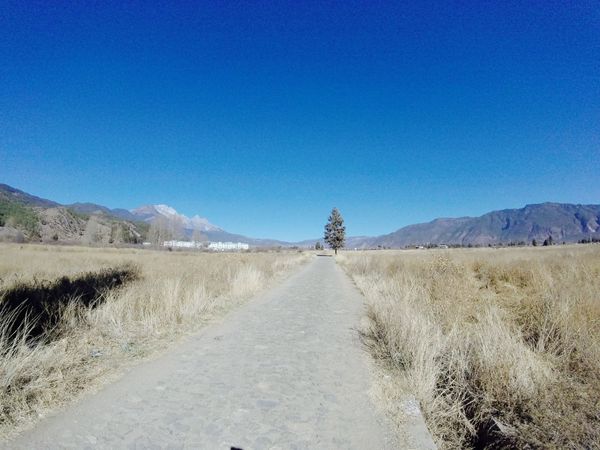 In 2016, I am finally putting a full-stop to my undergraduate education. I am taking off the thickest and heaviest coat of my life. I feel very light but a bit cold at the same time. 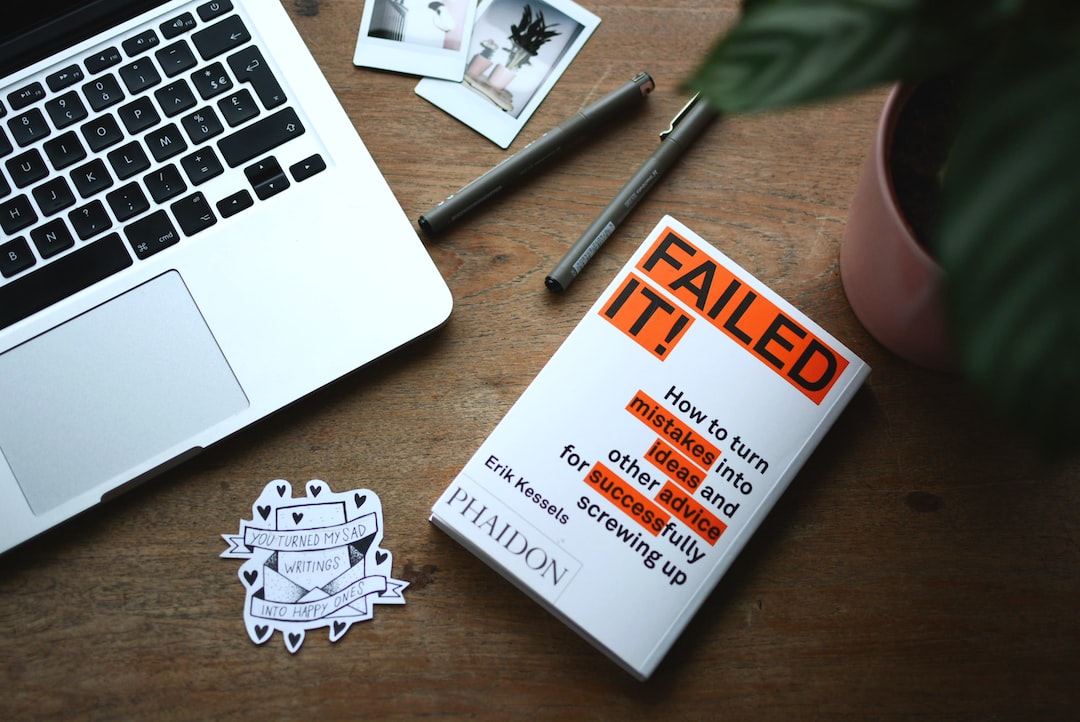