1. “Your MVP is a machine for turning questions into answers”

The main question our product was trying to solve was that people need recommendations of what to eat for their next meals. We thought, if so, wouldn’t people want to get recommendations based on food tastes each one had?

We built an algorithm that tried to analyze one’s taste by making the raw data of each menu’s flavor and ingredient (like pizza had cheese and dduokbogi is spicy). However, when we released the first version of the product, it turned out not only that users did not find the calculated recommendations accurate, but also that taste of the food was not the major reason in picking what to eat.

I have realized this when one friend wanted to eat anything but she did not want to go to a restaurant where she needed to take her boots off, when one friend did find the recommendation attractive but he could not find the restaurant that serves the menu, and when I figured that I did not want to take my blind date to eat ssamgyupsal (Korean BBQ), one of my all-time favorite menu, for the first meeting.

“The purpose of your MVP is to reduce the number of assumptions you carry forward into product development and reduce the size of that pile of unknowns.”

I should have not expanded my assumption of “people want to know what menu they should eat” by adding “according to their tastes.”

As a result, we have ended up building an enormous system on “a pile of unknowns.” Rather, we should have concentrated on the first assumption and test different cases. “Do people want to simplify the process? Do they want to have fun? Do they want the exact menu considering some context?”

We needed NOs, but instead it took nearly four months to release the first version and another two for iterating just once. We should have focused on one key metric, which I wrote about before, and test the assumption from scratch.

We did not try to cover everything, but we failed to have a clear persona of our users. First, we thought it was the college students that needed our product, but when our initial marketing to attract users failed, I was in panic and made a huge mistake of abandoning our initial target. This decision made our product without clear persona, which was same as trying to cover all use cases.

4. “Keep Your Focus on the Experience”

On the week that we decided to call the product off, I emailed and texted the users who were still using our features quite regularly despite the mess. I asked them, “Have you ever went out to eat the menu we recommended?”

“I love your pictures of the dish, so I turn on the app just to see the pictures. But I never really found the recommendation attractive.” “I turn it on when I go to somewhere I don’t know. Even if I like the recommendation, the app isn’t good for discovering restaurants.”

Zero. It was a total failure in delivering the experience we intended.

Lack of constructive communication. One of the VCs told us that we should have fought more and thought about the idea. I agreed that there should have been more debates among us. The fact that two of us were part-timers was a huge, huge limit of our team in scheduling and communication.

I experienced the big difference of knowing by learning and knowing by experiencing. With lack of experience, I could not see the big mistakes I had been making until I had put it down.

After 6 months, our team had lost momentum. Momentum in terms of money, time, and passion. We also learned that the most important startup team virtue is having the team momentum to fail fast & often and iterate product building until you reach market-product fit. Unfortunately, we did not have that.

Some of us, including me, has come back to school, and some are continuing to work. I am writing this post not to make the same mistakes in the future. I believe this experience is a big asset for my later projects.

I am craving to build a great product someday, although I am yet very inexperienced and young. 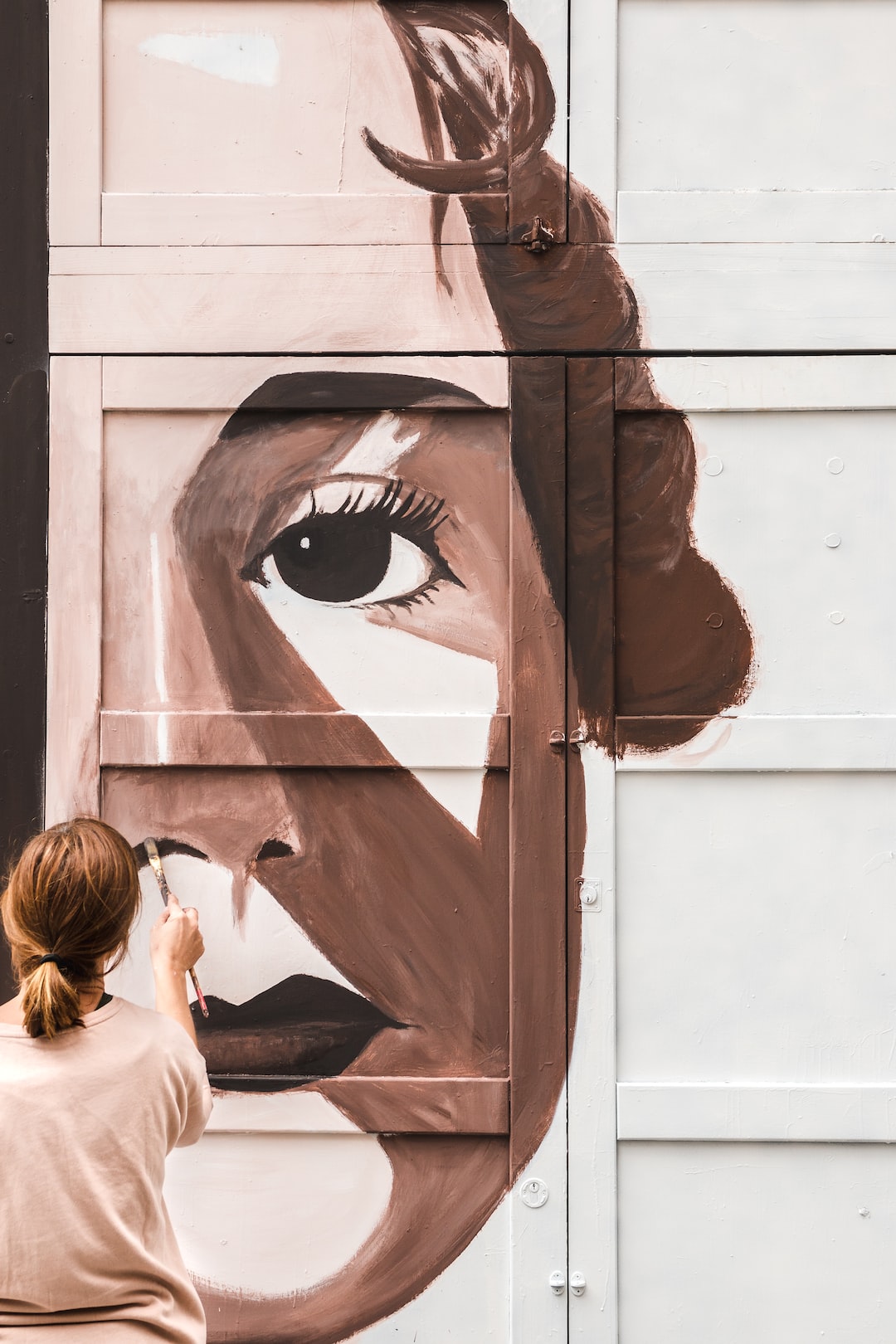 Personas are not real people, however, they are also not completely fictional characters. Whilst this may sound conflicting, personas are simply a model of the different types of user which may use your product, based firmly in real research. (UX Connections) 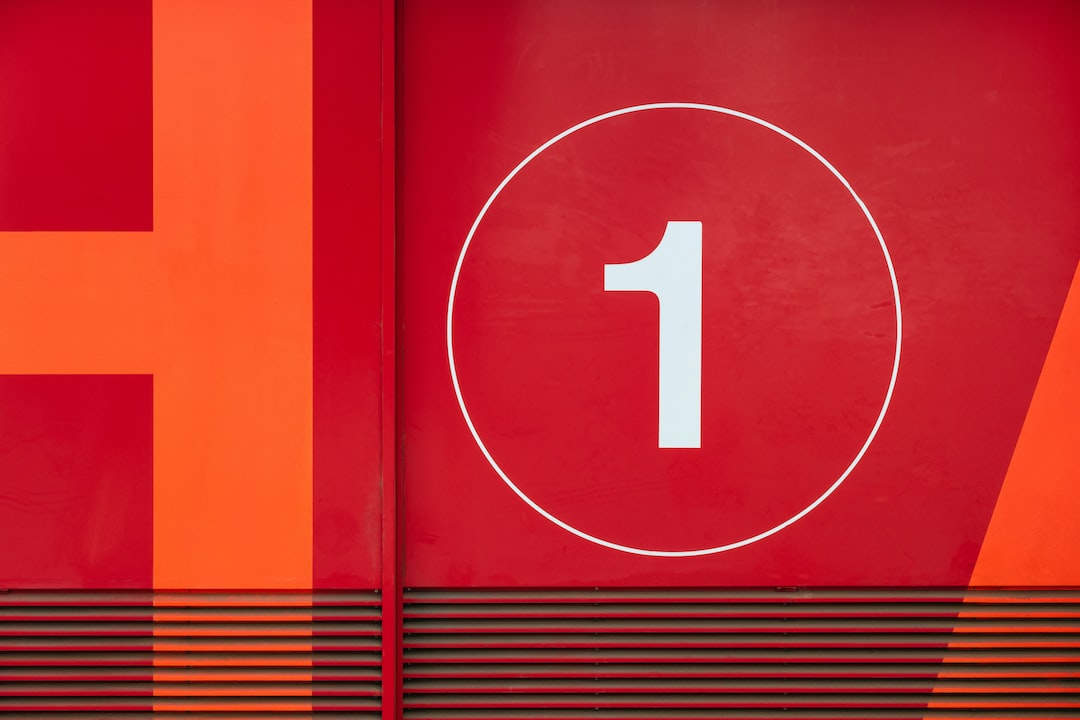 Before anything, we — our product team — had to ask ourselves: “What is the core value that the product give to the users? How are we going to measure it in clear numbers?”