Thoughts on language education in the era of artificial intelligence

“Language is not an objective, but a means of studying.”

I shouted this sentence every week during my high school. At that time, I simply thought it was a slogan to make us abide by the school’s rule that requires us to speak English and did not put much meaning to it. However, after more than ten years I graduated, at the moment that I am wrapping up my two years of MPhil research, I am pondering what it actually is saying.

If someone asks me, “what was the most important skill that helped you to complete your study in graduate school?”, I would not hesitate to say, “language.” Two years from now, I felt the shortcoming of my own knowledge and decided to dig deeper into the area of machine learning/artificial intelligence by doing postgraduate research. Of course, there are many aspects that helped me during this time: coding techniques built since I was a teenager, engineering experience from undergraduate, social skills learned during internships and military service, etc. However, if it was not for my writing skills that I started accumulating since when I prepared US college admissions, I would not have achieved as much during my postgraduate studies.

The biggest learning I got from the two years of research is that I can set up a hypothesis (an idea), design & execute the experiments to prove it, and write out the results in a form of research paper. If I cannot structure my thoughts well, it would be impossible to explain what I did no matter what the result is. It seems like a no-brainer, but in reality, not many researchers I witnessed are able to do this. If your thoughts are not clear enough, the results are also not comprehensible.

Fortunately, I had many practices to write out things in a more structured way when I started doing research. In the first year, I read many research papers to learn how research in this area is written. By doing so, I followed how other researchers organize their thoughts. Moreover, I clumsily wrote my first paper, thinking I need to try to produce something and write it out fast. This was also an advice given by one of my seniors. In the end, regardless of the results, I wrote four paper submission, and now the only thing left is to write everything into one piece, the graduation thesis.

If I did not have the fundamentals of English, what would have happened? I do not even want to imagine. Even if I can organize my thoughts well, without sufficient knowledge of grammar or vocabulary, it is so easy for my writing to be misleading or sounding awkward. For this reason, I truly think “language” was very important for me.

I loved learning new languages since I was little. I was lucky enough to pick up English early, thanks to the two years living in Australia during primary school. While I was in high school in Korea, I really enjoyed taking Spanish and ended up taking optional intermediate classes and receiving a recommendation letter from my Español teacher. Unexpectedly, I came to Hong Kong instead of the US, started learning Mandarin Chinese, and still have been continuing to study it as a hobby.

The main reason I love studying foreign languages is that, firstly, the pace of growth is very big and fast since my level is still beginner/intermediate level and, secondly, the satisfaction I feel when I actually use them is tremendous. These days especially, I am focusing on my Chinese; when I travel to mainland China or Taiwan or converse with my teacher through Skype, I love the moment when I am stuck to express something and then think of the right expression seconds later.

Interestingly, my research is about teaching language, not to humans but to computers. Natural language processing (NLP)is to use machine learning for analyzing sentiment or emotions in text, detecting abusive language in social media comments, or understanding the intention of humans inside a dialogue. Furthermore, the computer can generate sentences or dialogue.

The hottest topic in this field is, of course, machine translation (MT). Many methodologies and theories like seq2seq have been proposed to solve the problem of MT. Such trend shows that people really want to break the language barriers, and I believe that if artificial intelligence can help solve this problem there will be significant economic and cultural benefit. Therefore, many resources are put into this problem in the area of NLP. Since almost everyone in this world must have experienced some kind of difficulties caused by language, while traveling, working, or even taking exams, I do not need to elaborate more about how important and universal this problem is.

Now all this brings back to one crucial question:

In the era of machine translation, should we stop learning foreign languages?

I totally agree with him. I believe that the development of artificial intelligence should go on, but also should our language education. A language has a lot of solid parts (syntax, semantics, etc.) and a lot of fluffy parts (emotion, metaphor, logical architecture). Although some of the research I have done is related to the latter part (emotion analysis), I still think that with a current level of technology the fluffy parts cannot be modeled perfectly like we feel.

Moreover, another reason that we need to keep learning foreign languages is to expand our brain capacity to a larger dimension. There are neuroscience researchers showing that bilingual kids have better brain development. If we consider the relationship between two languages is more than just a function that links A to B, but rather an interaction of two gigantic masses of culture, history, philosophy, etc., this makes more sense. The two rationalisms included in Chinese and Korean must have some difference, and when a person learns both, he or she can absorb both the union. I believe that the cultural aspect Jack Ma emphasizes will be inside the unique part for each language.

We, humans, also love the sense of achievement from learning new things. Among them, acquiring a new language is one of the most attractive for many people. Like my experience before, it is easy for a beginner to master a language to a certain level, and the catharsis coming from opening another door of the world through a foreign language is an enormous feeling. Someone with an experience of successfully communicating with a foreigner, despite all the fear of making mistakes, would know how delightful such moment is. For some people, a foreign language is just another artistry, but for many, it is an adventure, one of which they find out new things about the world they never been to.

Nevertheless, the architectures of current language education systems do not take these aspects into account. They just teach you all the grammar rules created by linguists (some say that are irrelevant to how the brain learns a language), a bunch of vocabularies for rote memorization, and skills needed to solve university entrance English exams or standardized tests like TOEIC/TOEFL. This kind of approach is valid only when we assume languages as techniques and humans as machines. For this reason, artificial intelligence will eventually prevail our language ability in this learning and evaluation settings.

Then what changes do language education need to go through in the era of artificial intelligence? Do traditional approaches that require rote memorization and pattern matching need to be thrown away? What is the ideal picture of language education that teaches students how to organize thoughts, how to genuinely communicate with others, how to achieve self-fulfillment, and how to broaden their views?

Obviously, I do not have an exact answer. However, one thing I am sure of is that we will continue learning new languages much faster with the help of artificial intelligence. Although traditional school systems are yet to apply many technologies, they are already influencing how we use foreign languages. Automatic grammar correction apps go beyond simply fixing spelling errors and grammars to recommending more natural expressions and appropriate writing patterns. Many YouTubers create educational contents that teach us things outside of textbooks, such as new trendy terms or daily habits of native speakers. Furthermore, a lot of startups are building systems to measure the progress of each student and provide personalized lessons. In the future, an AI robot with language capabilities as good as a native human speaker will study with us by giving us constant feedback and practice conversation sessions, while the human teachers will look at reports generated by the robots and plan out the future lessons (In China, there already exists a robot that grades your essays).

Still, the education industry, in general, is very slow. Many IT entrepreneurs like Bill Gates or Jack Ma speak out their worries about technologies developing faster than how we teach our children. Language education is also the same. In my home country Korea, many people spend so much time and money in learning English, but I am not sure whether they really learn how to communicate with other people using the language.

I want to continue thinking about how the machine learning and AI technologies I learned during research can benefit us to change how we learn a foreign language. I dream a world that language education can be innovated to be more efficient and effective and that anyone can easily learn how to speak another language. 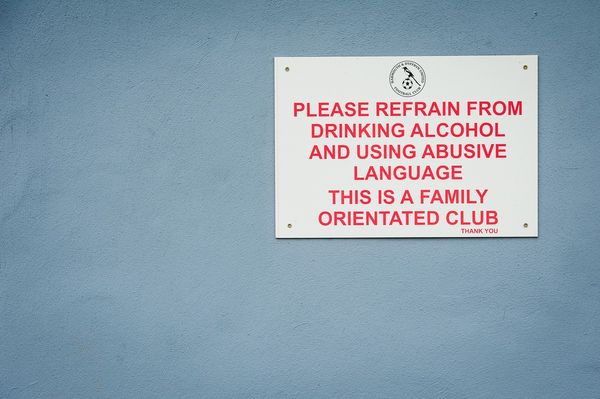 Fighting abusive language (a.k.a. hate speech, toxic comments) online is becoming more and more important in a world where online social media plays a significant role in shaping the minds of people. 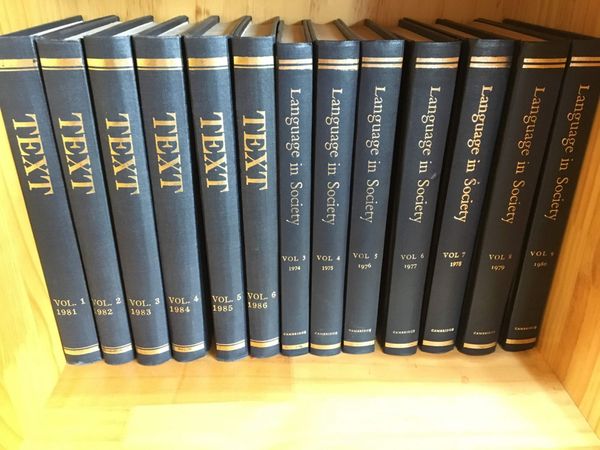 Abstract of my Master of Philosophy Thesis It is important for machines to interpret human emotions properly for better human-machine communications, as emotion is an essential part of human-to-human communications.